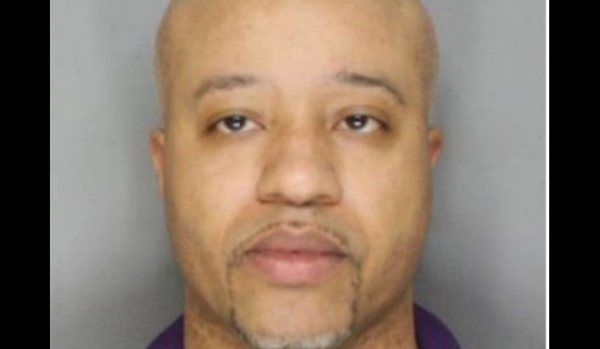 “Investigation update: At about 1:18 PM on Thursday, July 29, 2021, officers assigned to District E-5 (West Roxbury) responded to a call for a person shot in the area of Corinth Street and Birch Street in Roslindale.

On arrival, officers located Alicia Heywood, 42 of South Easton suffering from a gunshot wound. Heywood was transported to a local hospital, where she was later pronounced deceased.

Detectives assigned to the Boston Police Homicide Unit have been granted a West Roxbury District Court Murder warrant for Akil Jackson. Jackson is described as a 41-year-old black male whose last known address is in Easton, MA. Jackson should be considered armed and dangerous and if observed, contact 911 immediately.

Anyone with information relative to this Murder investigation is urged to contact Boston Police Homicide Detectives at (617) 343-4470. Community members wishing to assist this investigation anonymously can do so by calling the CrimeStoppers Tip Line at 1 (800) 494-TIPS or by texting the word ‘TIP’ to CRIME (27463). 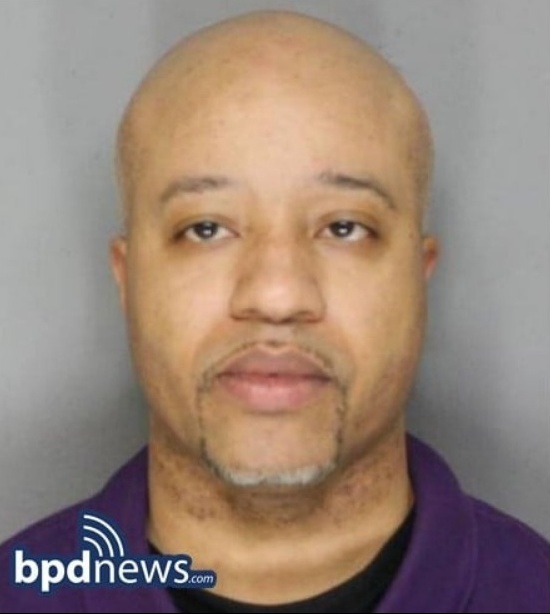