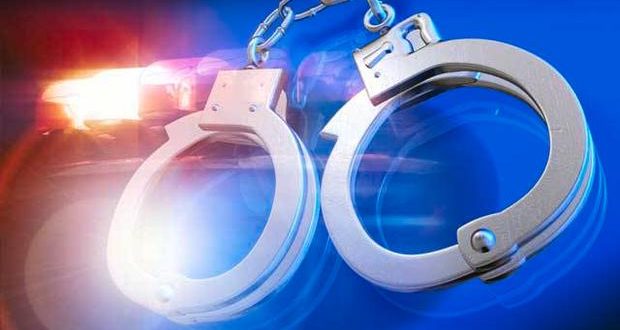 “At about 3:58 PM on Saturday January 25, 2020, officers assigned to the District C-6 (South Boston) in a coordinated effort with members of the FBI Task Force arrested a 15-year-old male from South Boston on firearm and drug-related charges during an investigation in the area of 91 O’Callaghan Way in South Boston.

The officers had located the suspect and were approaching to speak with him when he immediately took off running while discarding his jacket onto the ground. Officers were able to stop the suspect a short distance away and placed him in custody without further incident after recovering a loaded 9mm Millennium G2 handgun along with 9 small plastic bags of heroin, 5 suboxone strips and 1 small plastic bag of cocaine from inside the pockets of the discarded jacket.

The suspect will appear in South Boston Juvenile Court on charges of Delinquent to Wit: