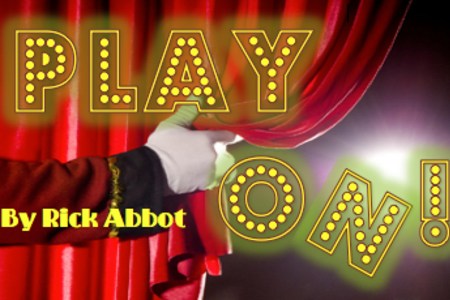 The Bishop Stang Theatre Company will present the often produced comedy Play On! by Rock Abbot. The play, delighting audiences for over 20 years, is the hilarious story of a theatre group trying desperately to put on a play in spite of maddening interference from its haughty author, Phyllis Montague, who keeps revising the script. The audience sees the final rehearsals and performance of her dreadful mystery A Murder Most Foul. Missed cues, sound effects run amok, and romantic intrigue will have the audience roaring with laughter as the casts’ collective sanity slowly unravels. When the author decides to give a speech on the state of the modern theatre during the curtain calls, the audience is treated to a madcap climax to a thoroughly hilarious romp. For anyone who enjoys a good laugh, this production is definitely for them.