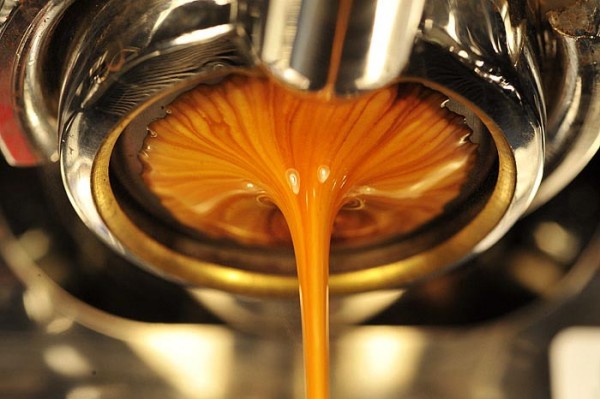 Six best greater New Bedford spots to get an espresso

Americans have a love affair with caffeine, don’t we? Not just with coffee-based drinks like lattes, cappuccinos, and espressos but we also love it in our sodas, teas, energy drinks and even candy.

Coffee makes up the primary way we get our caffeine – three-quarters of America prefers that method – with a whopping half a billion cups per day. Who can imagine starting the day without a cup? Each morning all over the country Americans brew it at home or make a pit-stop to Dunkin’ Donuts, Starbucks, or one of the many other chains, gas stations, independent small businesses or convenience stores. In fact, you probably only don’t have to drive far from where you are right now if you wanted a cup – it’s always within reach. 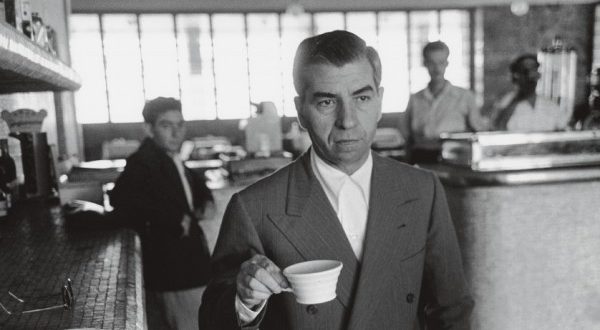 While it’s grown all over the world, 67% of all the coffee in the world is grown in the Americas. Coffee is the most sought-after commodity in the world only beat by crude oil. We Americans spend $74 billion dollars a year on coffee alone – that doesn’t include all the other caffeinated products – comprising 1.6% of the nation’s GDP and employing 1.7 million people. We rank 5th in the world in terms of consumption and 50% of Americans over the age of 18 drink coffee each day and on average we drink three and a half cups.

Yeah, we love the stuff!

Out of those hundreds of millions of cups of coffee, a significant number of those daily servings come in the form of one dear to my heart, the espresso. No – it’s not spelled or pronounced expresso, so don’t “axe” me again.

How is espresso different than coffee? Well, for starters its serving size is smaller, it is a bit thicker, has more dissolved solids and as every connoisseur knows, has a foam called crema on top which contributes to the tongue-feel and even flavor. In fact, the drink was originally called crema caffè. It is richer and stronger in flavor and has a bigger punch: more caffeine than regular coffee per serving. Espresso is part of many of the drinks you order including a Macchiato, latte, cappuccino, caffè mocha, or caffè Americano. If you frequent Portuguese restaurants, your Galão has it.

The term espresso refers to the high amount of pressure used to force the water through the fine grounds and it is done so very quickly when compared to drip brewing. The machine that does this was invented in 1884 by an Italian named Angelo Moriondo who just wanted to be able to handle the demand of impatient coffee drinkers in Italian cafes. His machine was a steam-driven “instantaneous” coffee beverage maker, and it originally made “pots” of coffee and not individual servings. That didn’t come until 1901 when another Italian named Luigi Bezzera patented a version that could produce single and double servings to a customer. 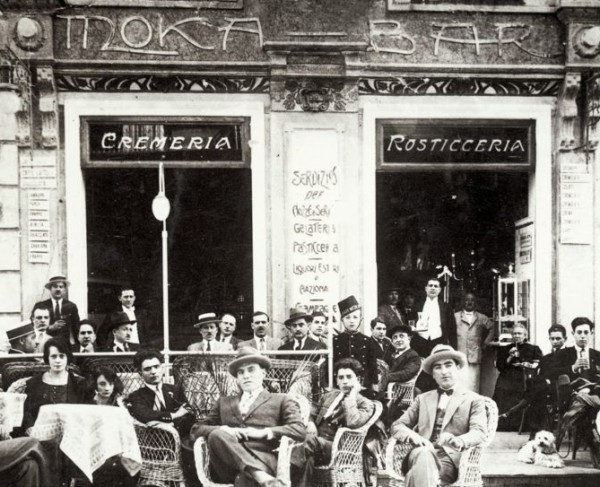 In the coming decades, Italian-Americans would serve espressos, but since necessity is the mother invention, they started to offer local versions. Other Americans added ratios of ingredients or other ingredients all together and the cappuccino and latte were invented – the latter by Italian American Lino Meiorin in the 1950s. Thank goodness for Italian ingenuity!

Even the espresso has its variants and the best of all, in my opinion, is the café cubano or Cuban espresso. Typically using stronger roasts, the Cuban espresso cuts the strength and bitterness from the stiffer roasts by placing a bit of brown sugar or raw sugar in the cup that the steaming hot brew is dripping. This heat hitting the brown sugar “kisses” the flavor with a bit of sweetness – barely noticeable unless you are a regular espresso drinker. It is then vigorously mixed to get the afore-mentioned crema, which Cubans call espuma or espumita (baby/little foam).

In my opinion, there is no better caffeinated drink on the planet. Or solar system. Or universe. Or any reality even alternate ones. Ok, I don’t know that for sure, but it is certainly as good as it gets here on earth. I bet, even Giorgio Tsoukalos would agree with me.

Anyhow, who makes the best espressos in greater New Bedford? I don’t drink lattes, cappuccino, Macchiatos, or coffee – I only drink espressos and I have tried them anywhere and everywhere in the area. These are not the only spots that serve great espressos, just the spots I frequent most and who make the best. This, as stated earlier, is my opinion and if you disagree or if you know of a place I should check out because you think it should be on the list, please let me know! 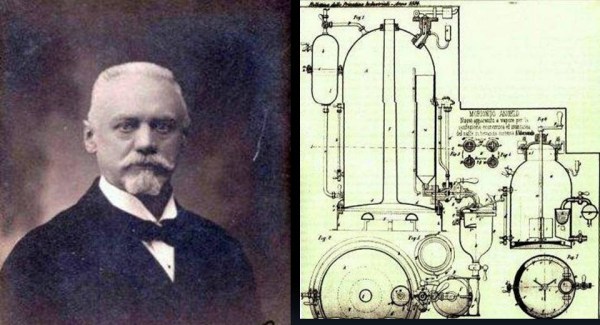 When Joe isn't writing, he's coaching people to punch each other in the face. He enjoys ancient cultures, dead and living languages, cooking, benching 999#s, and saving the elderly, babies and puppies from burning buildings. While he enjoys long walks on the beach, he will not be your alarm clock, because he's no ding-a-ling.
Previous Puerto Rican man seeks public’s help in finding lost brother last seen in home care facility in New Bedford
Next Boston Police Department seeking public’s help in identifying individuals in connection to stabbing