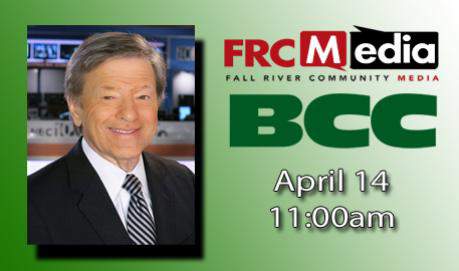 The event, free and open to the public, is hosted by FRCMedia Director Keith Thibault, and will explore Taricani’s exciting career as a broadcast journalist. The event will air live on FRCTV and will be streamed on FRCMedia.org.

Taricani, a veteran award-winning investigative reporter for WJAR Channel 10, recently retired. Taricani began his career in print and radio and continues to write for regional magazines and newspapers. In 2004, he was sentenced by a federal judge to 6 months home confinement for refusing to disclose a confidential source. Since completing his sentence, he has been a nationally recognized advocate for the passage of a federal shield law for journalists. 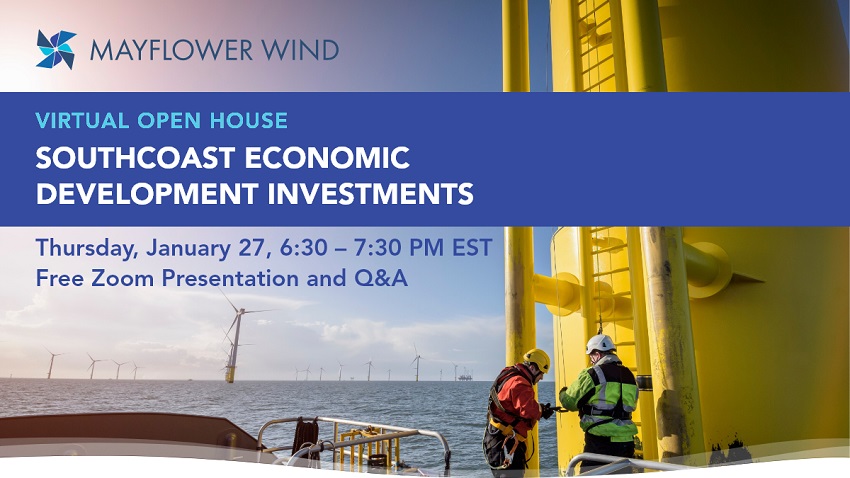 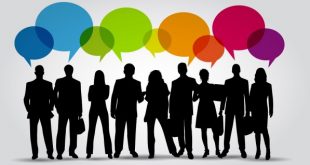 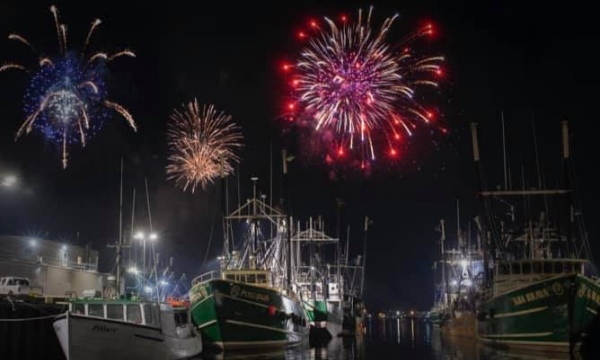 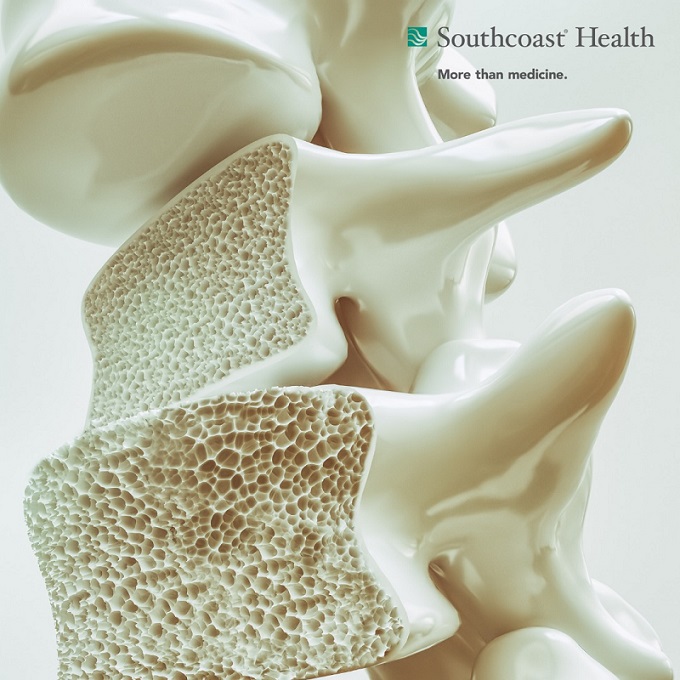