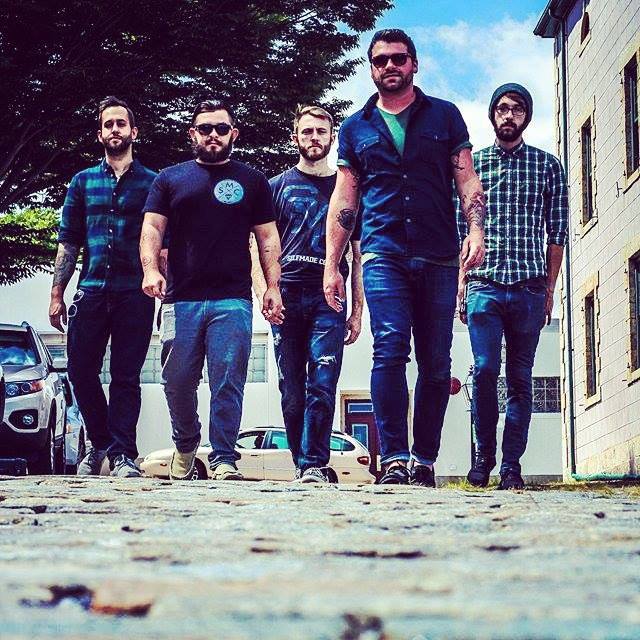 War Games is a five piece rock band from Southern Massachusetts that strives to demonstrate their continuous ability to uplift and inspire their listeners. These South Coast natives have been writing music for years, and are glad to see what they’ve created turn into something greater than themselves. Consisting of Kyle Therrien (Singer), Ian Provost (Guitarist), Andy Calheta (Bassist), Josh Zeolla (Drummer), and Matt Dilecce (Guitarist), these guys have been making a name for themselves in the music industry as they spread their music all over the world.

Formally known as Another Option, the band’s debut EP ‘Mountains” produced by Ace Enders of The Early November, laid the foundations for the band’s sound and established a strong fan base.

With their indie sound and their lyrical talents, their music has touched listeners in a new way. I had the chance to ask Kyle about his experiences in the band and the world tours he’s been on.

“Touring has been a huge part of my life both growing up and now at 26 years old. As soon as I got my license at age 16 we hit the road. We followed a band from New Hampshire all over the United States squeezing our half an hour worth of songs between other bands sets everywhere we could,” he said. As he was telling me about some stories about his early runs through the states, he said, “It was from our first touring experiences that we decided that traveling and playing music was what we were made for! Shortly after that we saved up money and bought our first van and trailer.

Three vans, five warped tours, two United Kingdom tours, and countless US tours later here we are, gearing up to put out our first full length album as War Games and hit the road in The United Kingdom for a third time.”

Though the members of War Games had been rigorously playing shows in U.S. and the U.K. under their former name, the band’s first official tour as War Games was during the 2012 Vans Warped Tour on the ourstage.com stage. Since then, the band has done countless runs as their new band, continuing to write music since their most recent Acoustic EP and finishing up their first full length as a band. The full length, entitled “Holding Patterns” is set to be released in early 2015, followed by a full U.K. tour in March.

“Touring the world, meeting different people, trouble shooting, the good times, the bad times, it’s shaped my character. It’s made us who we are. We all love life, and wouldn’t change anything about how we’ve spent the last decade!” He said with great enthusiasm. As an Indie rock band from the South Coast, War Games is the epitome that making it the music industry isn’t easy, but with hard work and dedication, you’re music will take you somewhere and have others come with you along the way.

Their music can be found on their Facebook page and they hope that their music will inspire you as it has inspired many before. 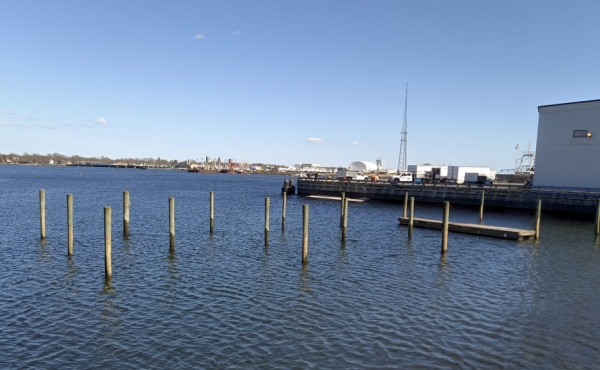 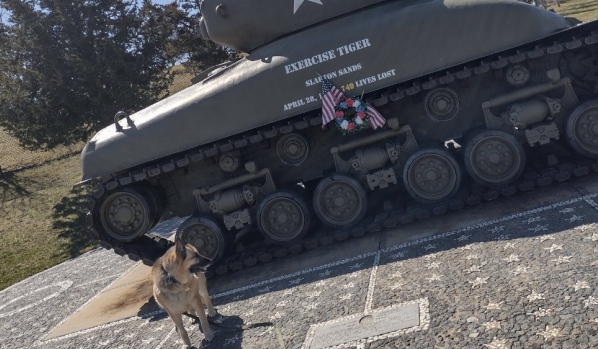