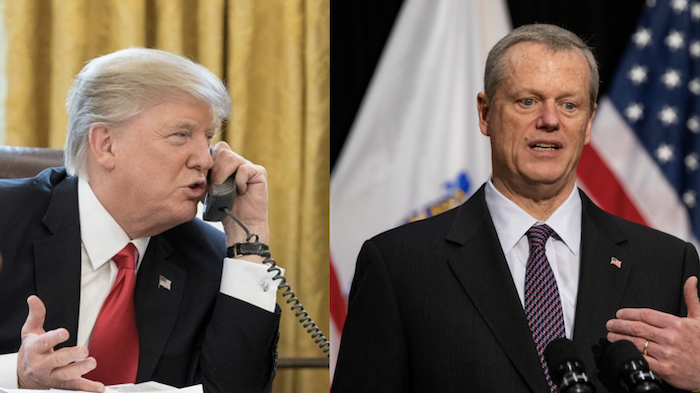 Baker didn’t join other governors at the White House today

President Donald Trump had a discussion with governors at the White House Thursday about reopening small businesses, but Gov. Charlie Baker wasn’t among them.

The president’s schedule released Wednesday night included the 3 p.m. roundtable with governors in the State Dining Room. A senior aide to Baker said on Wednesday the Republican from Massachusetts will not be traveling to Washington, D.C. On Thursday. Baker has not released a public schedule of his own for Thursday, but has been taking criticism from some business groups and conservative lawmakers about the pace of his reopening strategy.

“I would just say to people that the folks who went fast on reopening in many parts of the country are now dealing with a second set of significant issues with respect to growth rates and their positive tests,” Baker said Thursday. “Some of them are now testing at a positive level that’s above anything that they were dealing with previously.”

It’s not clear if all of the nation’s governors were invited to Thursday’s meeting. The slow-and-steady reopening message from Beacon Hill contrasts with messaging from the White House, where Vice President Mike Pence is calling fears of a second wave of COVID-19 infection overblown and chalking up the surge in cases in southern states like Florida, Texas and Arizona to increases in testing. 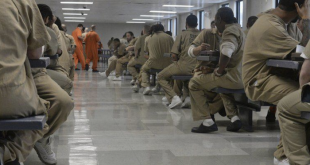