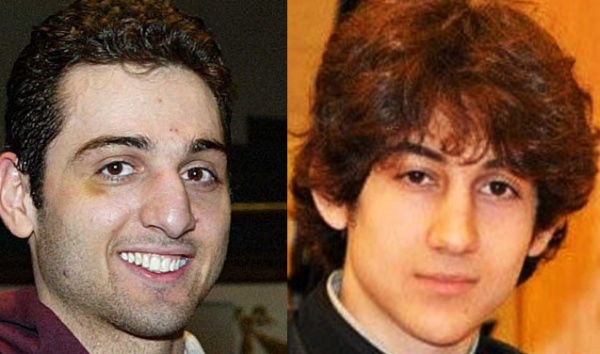 With the Biden administration reportedly seeking to reinstate the death penalty for Boston Marathon bomber Dzhokhar Tsarnaev, Gov. Charlie Baker on Tuesday voiced his support for the push.

“I said a long time ago that I thought Tsarnaev should face the death penalty, so I would agree with the Biden administration on that one,” Baker told reporters when asked to weigh in at a State House press conference. According to multiple reports, the Department of Justice filed a brief with the U.S. Supreme Court arguing that the court should respect a jury’s decision to sentence Tsarnaev to death.

Tsarnaev helped place two bombs along the Boston Marathon route in 2013 with his deceased brother Tamerlan, killing three and injuring hundreds more. The brothers killed an MIT police officer days later. In 2015, a U.S. District Court jury found Dzhokhar Tsarnaev guilty on all 30 counts brought against him and sentenced him to die by lethal injection, but a federal appeals court overturned the death penalty sentence last year. Biden’s administration is now pushing to reinstate capital punishment for Tsarnaev despite the Democrat himself saying he opposes the death penalty. Baker, a Republican, said in 2015 that he supports the death penalty — which was outlawed at the state level by the Supreme Judicial Court three decades ago — in the Tsarnaev case. He has also backed capital punishment for those who kill police officers. 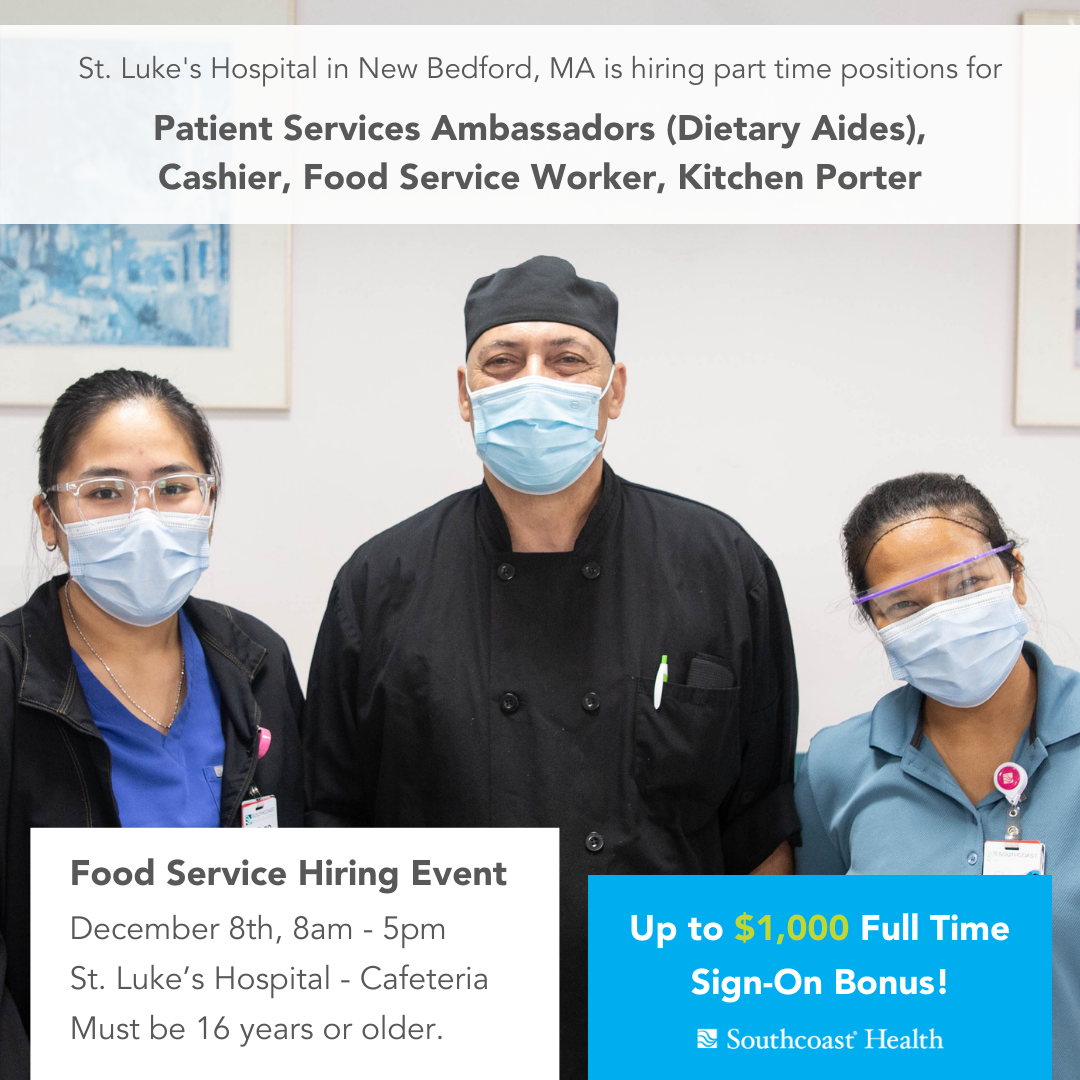 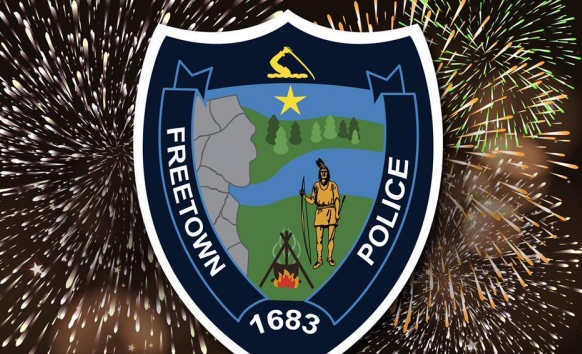 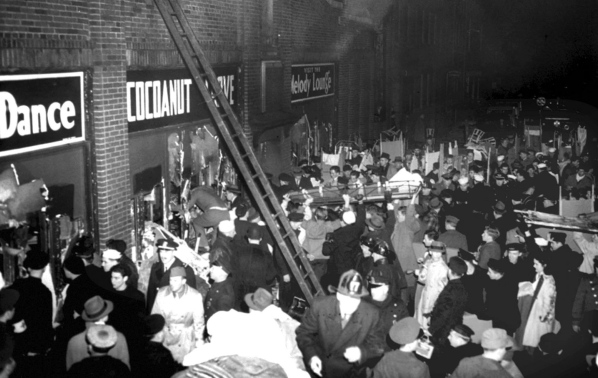 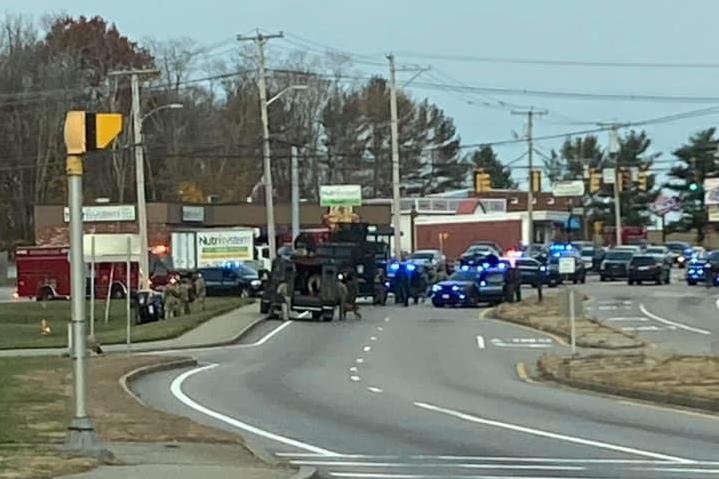 Our preliminary investigation indicates at 6:40 am today, Seekonk Police received notification from an alarm …