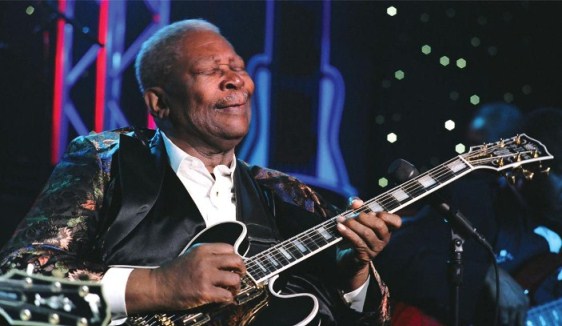 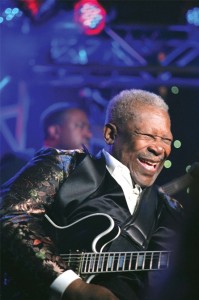 Amazing.  An icon.  The King of Blues.  The Ambassador of the Blues.  These are some of the usual terms for B.B. King, who at 86 years old next month still does 200 shows a year on tour.  And now this blues legend will be playing at the Zeiterion Performing Arts Center on  Sunday September 4th Labor Day weekend.

AND James Montgomery, a blues legend in his own right, will open for him.  How did New Bedford rate such talent?

Perhaps it was Zeiterion’s Special Projects and Contemporary Music staff, Greg Morton, who in another life 30 years ago was the lead bass player for Duke and the Drivers, a band that James Montgomery worked with and still speaks of highly.

“Greg was a collector of obscure R&B,” says Montgomery. “He got me into bands I’d never heard of like Betty Wright and “The Clean Up Woman.”  Gregg is a musicologist.  He’s well respected in the music business in the northern part of the country,” he said. 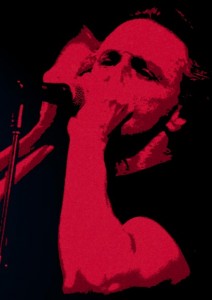 Morton was far more humble.  He mentioned his bass days and called James Montgomery “the gentleman of the blues.” As for B.B. King, Morton said it was a matter of luck and timing.

“B.B. played every year at the Cape Cod Melody Tent so that precluded us from booking him.  This year we lucked out.  He didn’t play Cape Cod and we were able to book him here.  Both stars [of luck and timing] aligned, and we got him here,” said Morton.

Morton also said it was the team of professionals at the Zeiterion that has developed a reputation for high quality programming.  Gregg said their goal is to bring the highest level of entertainment to the Z, whether music, comedy or theater.

“We’ve had Yo Yo Ma, Wynton Marsalis, Jerry Lee Lewis, James Brown, and Lily Tomlin.  Bill Cosby is opening the season this year,” he said.

And now B.B. King at the Z, with James Montgomery opening. It doesn’t get better than that. There are still some good seats left, although it’s likely show will be sold out soon. 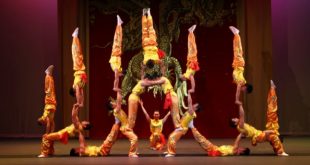 March is mad with 15 performances, events and workshops at the Zeiterion 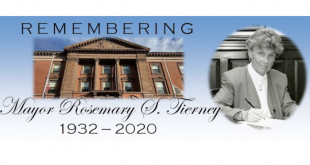 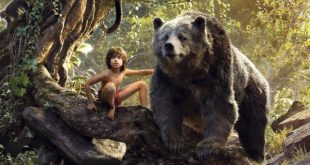