Introduced to the beverage industry as a typical college student working part time, Neil's first taste was destined not to be his last. Since 1996, Neil has never looked back. Initially his career was less than exciting. Starting out as a part timer at one of the most successful wine stores in the South Coast, his work ethic coupled with his love of wine, caught the attention of the resident wine director and the owner at the time. Neil quickly rose up the ranks to a management position and used all the opportunities available to him to learn more and more about wine and the industry. Since then Neil has worked both retail and on the distributor side of the beverage industry, allowing him an unparallel understanding of the business and numerous occasions to attend wine and spirits classes and trips to wine country. He has also contributed as a wine writer to the Fall River Herald as well. Working in the Fall River area for the past 5 years, Neil is recognized for his exceptional work ethic, great product knowledge and most importantly, an unmatched level of customer service. 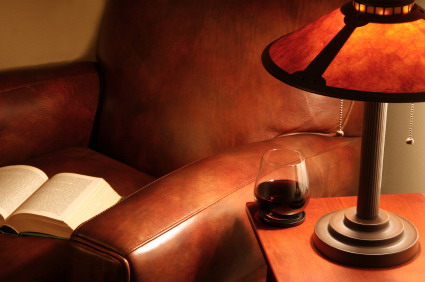 Most people who know me know that I am able to “talk the talk” when it comes to wine, thanks to years of study and practice in the wine industry. I know how that sounds, but trust me: it’s not all tasting and drinking.  Knowing the flavor profiles and the …

END_OF_DOCUMENT_TOKEN_TO_BE_REPLACED

The Wine Guy: Seduction in a Bottle 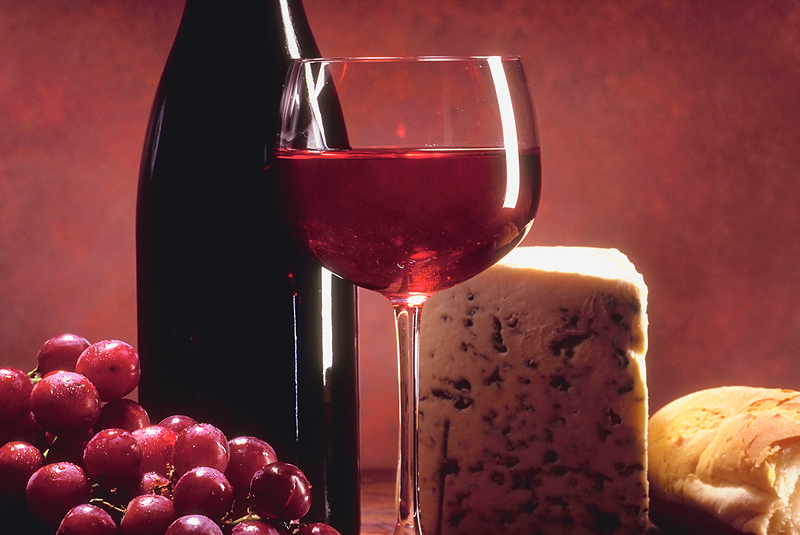 By its very nature, Valentine’s Day is a sexy day.  It uncovers a side of us that is rarely throughout the rest of the year.  Men stand a little prouder, and try to cut a more dashing figure of themselves, while women allow their sensuous side to radiate. It is …

END_OF_DOCUMENT_TOKEN_TO_BE_REPLACED 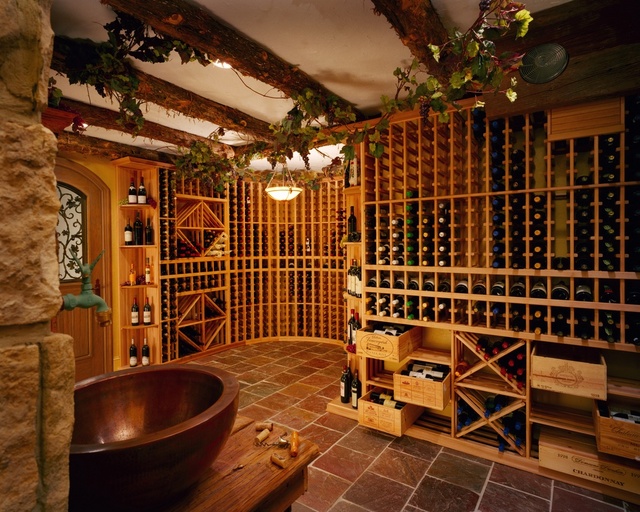 Wine cellars still captures the imagination and envy of many people.  A private sanctum where the collected trophies of rare and best-loved wines are showcased, is the dream of many wine lovers.   I have been fortunate to see dimly lit caves where bottle upon bottle lie in dusty repose, …

END_OF_DOCUMENT_TOKEN_TO_BE_REPLACED

The Wine Guy: Albarino or Alvarinho?

Tucked away in the northwest corner of the Iberian Peninsula there is a section of land that is part of both Spain and Portugal.  In both countries they grow the same type of grapes, but call them by a different name.  The grape is known as Albarino in the Spanish …