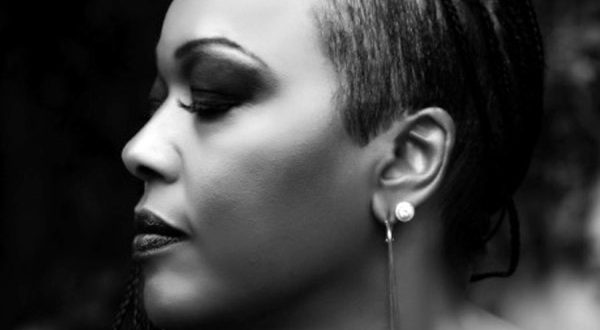 NewBedfordGuide May 19, 2017 Best of the South Coast, Business, Events, Latest Leave a comment

Are you a lover of Jazz? Live music? A roster of world-class talent? Helping a wonderful, local cause? All this and more will take place during the Armsted R. Christian Scholarship Jazz Fundraiser on May 28th from 3:00pm-7:00pm at White’s of Westport, 66 State Road, Westport.

The special event which honors the legacy of Armsted Christian, who dedicated his life to the profession of music, and inspired and mentored countless musicians worldwide – will feature a veritable who’s who in the Jazz world. 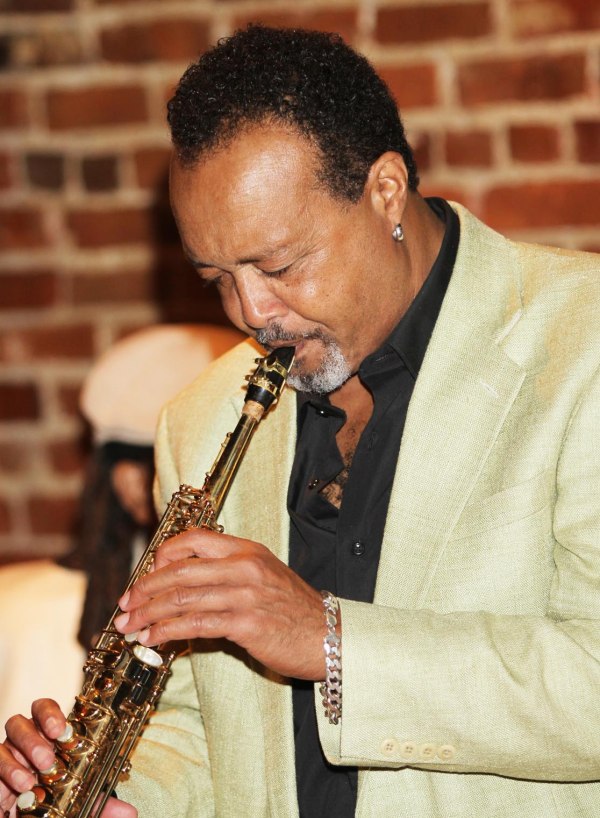 The fundraiser is organized by a special committee comprised of local business owners and community leaders who want to give back to the community of New Bedford to honor Armsted’s name. Armsted brought some of the best music to the New England area for well over 40 years. Armsted was a versatile artist- arranger producer singer, writer, vocalist saxophonist, flutist, keyboards.

Judging by the reaction of supporters who keep coming back they cannot believe the level of talent that is coming together for these Jazz fundraising events. All musicians in the lineup have a direct link to Armsted Christian. They were his personal friends that he has performed or written music with over the span of his career. This annual event enables many who worked with him over the years to still feel connected with him and each other.

So what kind of talent will be featured? Hold on to your seats, because you won’t believe it! 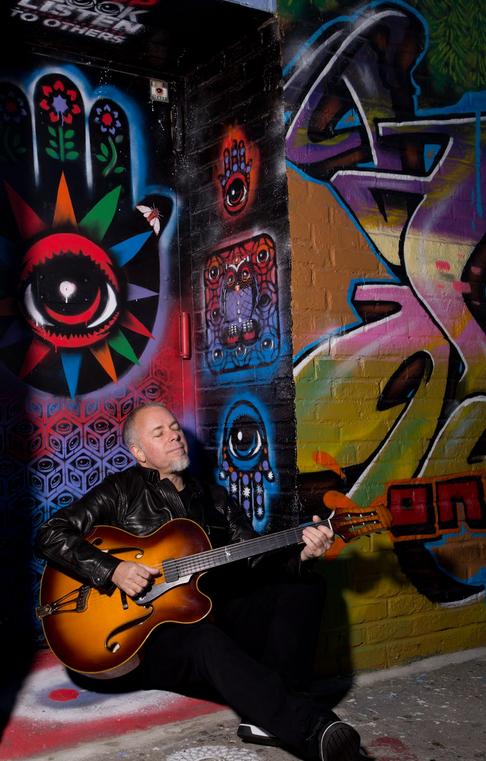 Keyboards: Musical Directors Steve Hunt and Morris Pleasure (Musical Director for Earth Wind & Fire, Janet Jackson, Michael Jackson’s “This Is It tour” and soon to be on the MJ 50th anniversary tour in June).

If you are looking for a relaxing evening of world class talent assembled in one spot, then look no further. Tickets are almost sold out, so act quickly! 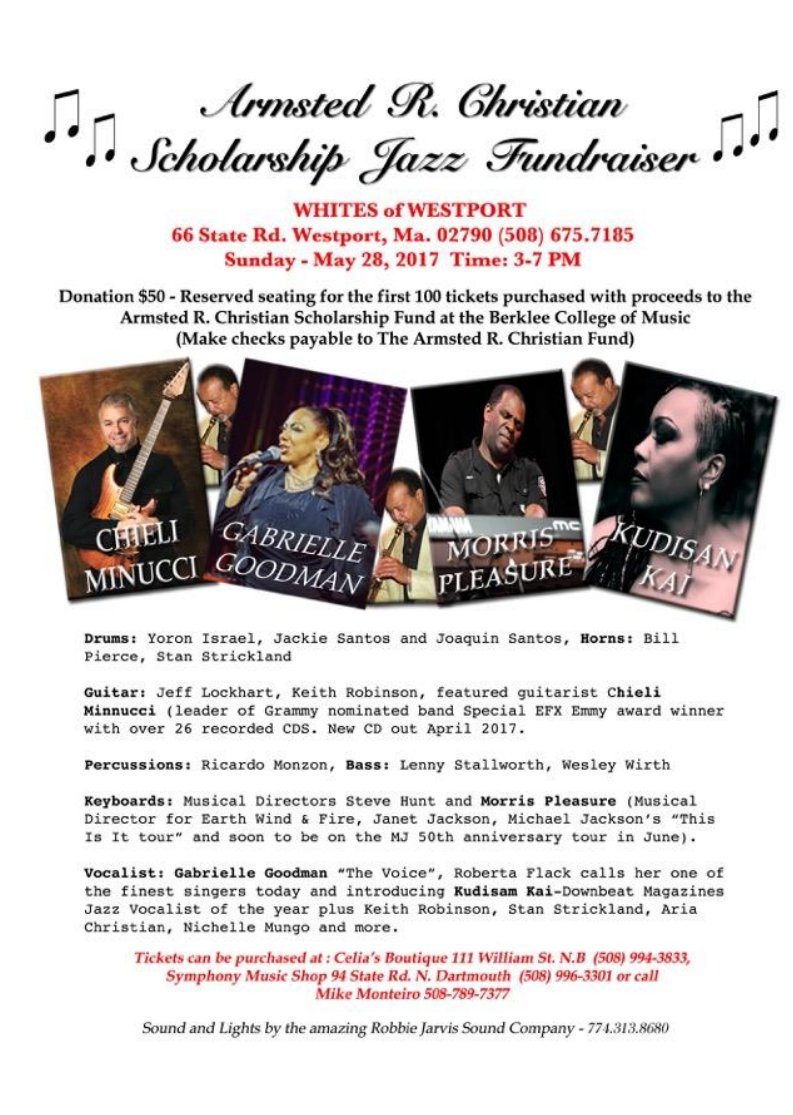