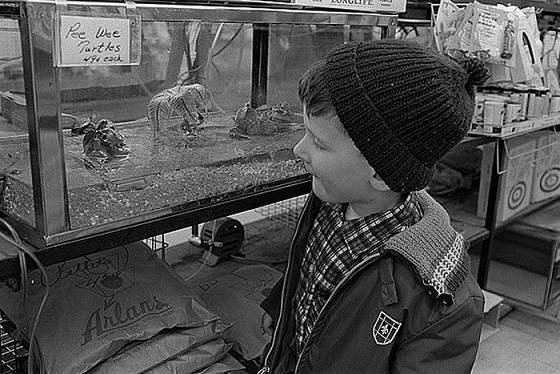 Before Wal-Mart, KMart and Target there was Arlan’s Department Store. This discount store chain was founded here in New Bedford in 1945 by brothers William, Herbert, and Lester Palestine and named after William’s son Arlan. The flagship store was located at 95 Brook Street in an old textile mill building that still stands today. The first two floors were the department store and the top floors were for manufacturing men’s outerwear called Ethan Ames. Arlan’s Supermarket was located across the street.

The department store sold everything and anything and even had a pet section, selling everything from dogs, cats, turtles and reptiles to monkeys!

The chain spread like wildfire from New Bedford and stores popped up all over the nation. There were 50 stores in 18 states by 1965 generating $174 Million dollars. At its peak expansion in 1970, it reached 119 stores. However, as the recession approached in the early 70s, revenue began to plummet to the tune of tens of millions of dollars. By 1973 the chain filed for Chapter 11 bankruptcy. 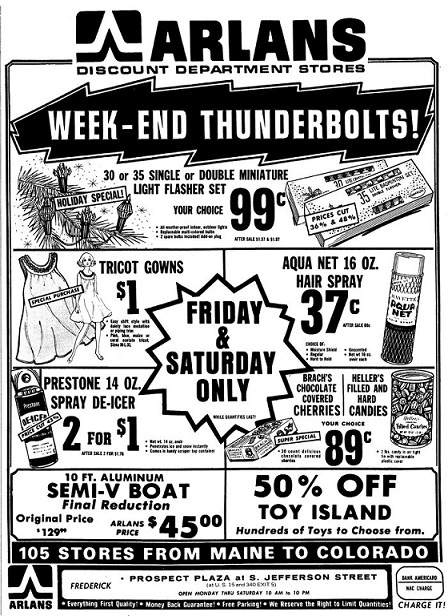 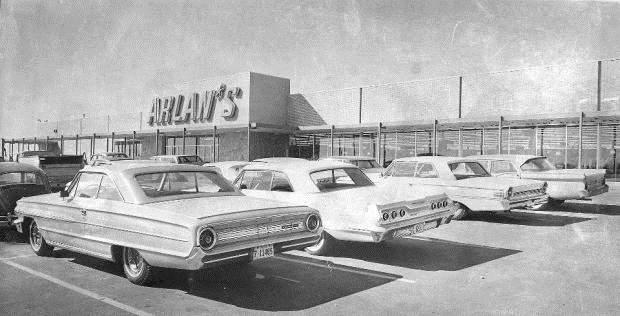 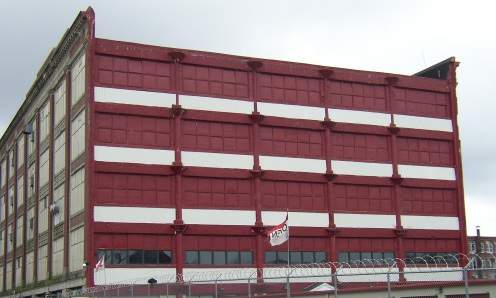 When Joe isn't writing, he's coaching people to punch each other in the face. He enjoys ancient cultures, dead and living languages, cooking, benching 999#s, and saving the elderly, babies and puppies from burning buildings. While he enjoys long walks on the beach, he will not be your alarm clock, because he's no ding-a-ling.
Previous Who Remembers…..Kinyon Campbell?
Next Recycling Is Nothing New; Short History of Recycling 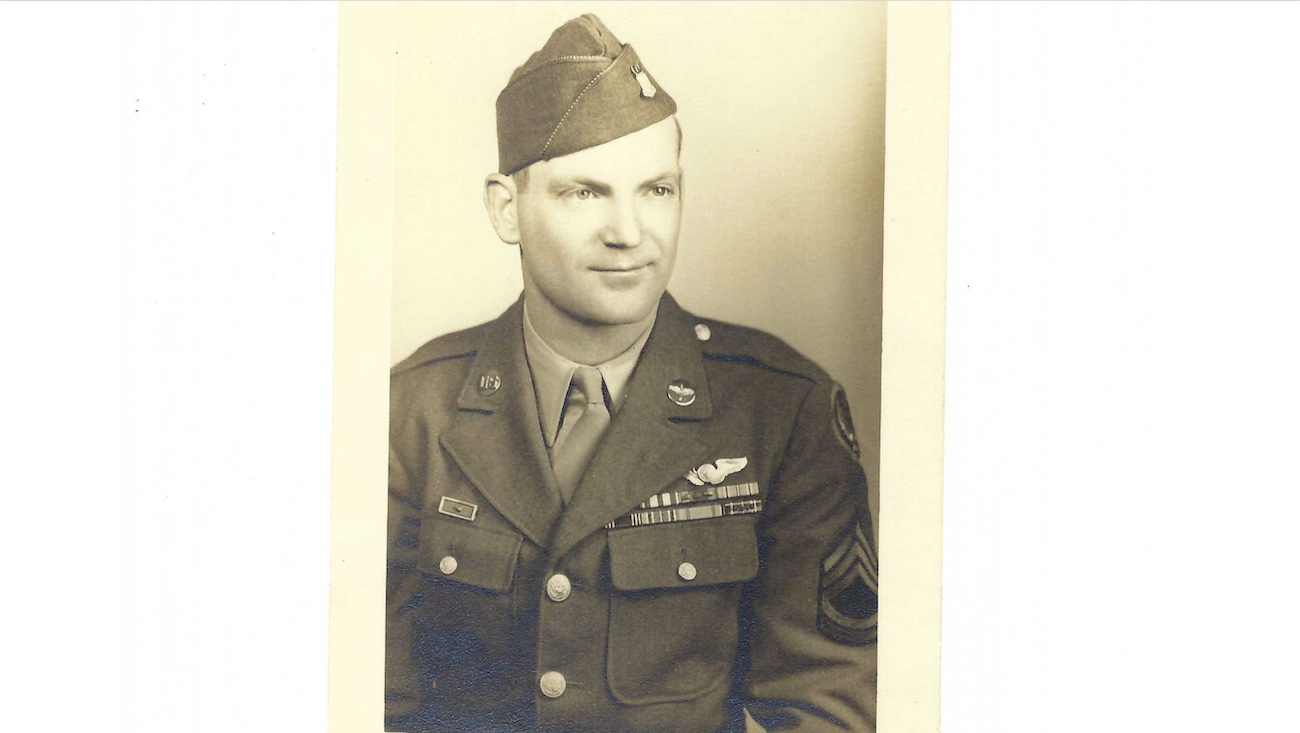