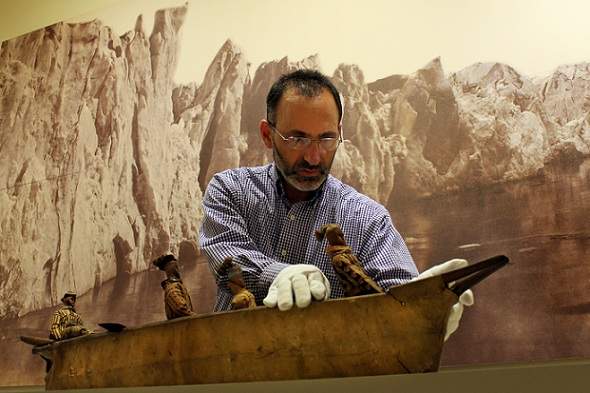 A major new exhibit titled “Arctic Visions – Away then Floats the Ice-Island” opens to the public with an evening of free activities for the entire family, including ice sculpting, performance art, Magic Lantern show, and a gala reception on Friday, April 26 from 5:00 p.m. to 8:00 p.m. at the New Bedford Whaling Museum.

Using the rich Arctic and ethnographic collections of the museum and through partnerships with other institutions and individuals, Arctic Visions explores the intersections between art, science and exploration through the work of Fairhaven artist William Bradford (1823-1892). Highlights of the exhibit include an unparalleled collection of Bradford’s Arctic paintings and photographs taken during his 1869 expedition to Greenland, which he later incorporated into a massive leather-bound elephant folio, entitled “The Arctic Regions – Illustrated with Photographs Taken on an Art Expedition.” The exhibit’s title, “Away then Floats the Ice-Island” is drawn from the text of this core artifact in the exhibit, which was published in London in 1873 and principally sponsored by Queen Victoria. The extremely rare volume is being republished by David R. Godine, Inc. in association with the New Bedford Whaling Museum and released in conjunction with the exhibit opening in the Wattles Family Gallery. A book signing will take place in the Jacobs Family Gallery.

Several activities throughout the museum are scheduled as part of the opening, including ice sculpting throughout the day on the museum plaza by Thomas Brown; performance art by Drew Denny and Friends on the Lagoda at 5:30 p.m. and 6:00 p.m.; Arctic Visions Opening Ceremonies in the Jacobs Family Gallery at 6:30 p.m.; American Magic Lantern Theater show in the Cook Memorial Theater at 7:15 p.m.; and Artists-in-Residence, Zaria Forman and Lisa Lebofsky at work in the Jacobs Family Gallery.

Opening concurrently in the museum’s Centre Street Gallery, is an exhibit titled, “Following the Panther – The Arctic Photographs of Rena Bass Forman.” The exhibit features the work of artist and photographer, Rena Bass Forman (1954-2011), who travelled extensively in search of transformational landscapes and light; it includes a selection of prints taken from her 2006 trip to Greenland, during which she retraced a segment of Bradford’s 1869 voyage aboard the ship, Panther.

Zaria Forman, Rena’s daughter, along with Lisa Lebofsky, will participate in the museum’s Artists-in-Residence Program for one month beginning with the exhibit opening. They will be creating art inspired in part by Bradford’s voyage and the public is invited to meet and speak with the artists while they are at work in the gallery.

Taken together, the exhibit and the book reveal human impact on and understanding of the environment. Michael A. Lapides, Director of Digital Initiatives and curator of Arctic Visions noted, “Bradford’s work includes the use of photography, to serve his painting, and his magnificent book “Arctic Regions,” republished for the first time, serve as a poignant prelude to the rapidly changing Arctic landscape.” April 30th marks the 190th anniversary of Bradford’s birth.

The New Bedford Whaling Museum is the world’s most comprehensive museum devoted to the global story of whales, whaling and the cultural history of the region. The cornerstone of New Bedford Whaling National Historical Park, the Museum is located at 18 Johnny Cake Hill in the heart of the city’s historic downtown. For events: www.whalingmuseum.org. 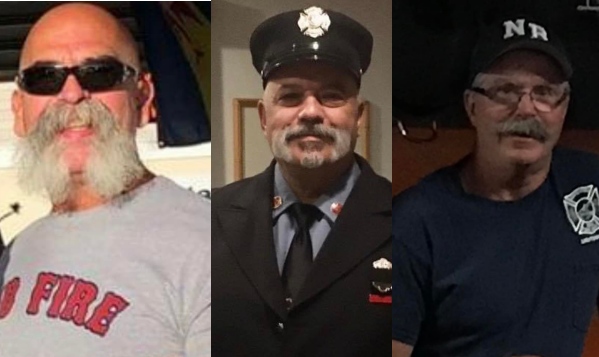 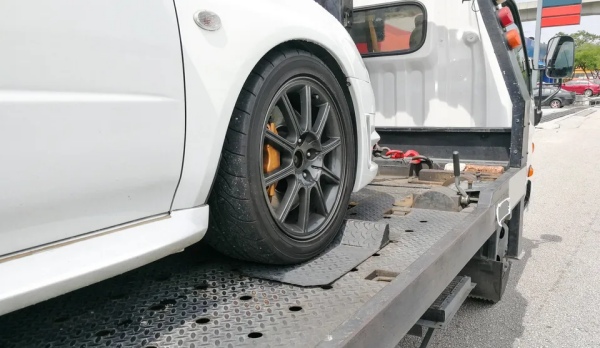 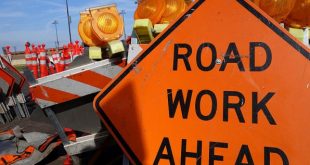 The City of New Bedford has roadwork sites for the upcoming week of July 4, …