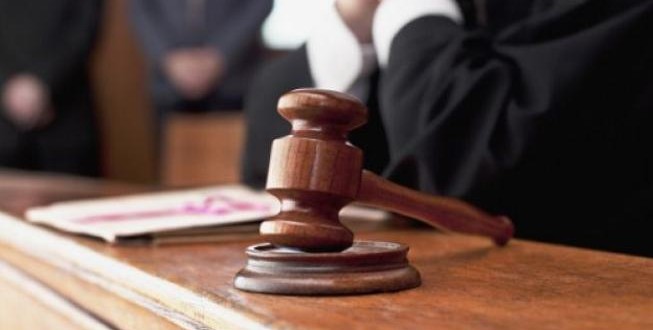 Bristol County District Attorney Thomas M. Quinn III announced today that a 22-year-old Taunton man has been indicted and arrested in connection to an April, 2016 death by drug overdose in Berkley.

A Bristol County Grand Jury returned indictments against Scott Reynolds on charges of manslaughter, distribution of Fentanyl, conspiracy to violate the drug laws and possession of heroin. He was arrested by Taunton and Norton Police this afternoon without incident in Taunton.

The defendant will be arraigned in Fall River Superior Court this morning.

On April 5, 2016, Marc Esperanca, 25, of Berkley, was found unresponsive by his mother in their family home. Mr. Esperanca was declared deceased at Morton Hospital that same day. His autopsy revealed that he died of a Fentanyl overdose.

The death resulted in an extensive investigation coordinated by Assistant District Attorney Katie Rayburn, and was conducted by Massachusetts State Police Troopers assigned to this office, along with Taunton and Norton Police.

The victim’s phone was located by his mother and examined by State Police. The phone revealed that earlier on April 5, 2016, the victim was texting with a then-unidentified person about purchasing heroin. The dealer told the victim where he could find the drugs and how to retrieve them from the dealer’s vehicle. He provided the victim with an address in Norton. The dealer also stated, according to text messages, “on a serious note brother please be careful for real this is the best shit I have had yet so don’t do to much at once for real man.”

The GPS on the victim’s phone shows that he went to the area of Taylor Court in Norton, and the text messages show the victim did pick up the narcotics and advised the dealer as such.

It was later determined that Katelyn Keough, 20, lived at the Norton address and that Ms. Keough’s boyfriend, Scott Reynolds, had been staying with her. Further investigation revealed his phone number matched that of the dealer on victim’s phone.

During the investigation it was learned that Scott Reynolds had been selling heroin out of Ms. Keough’s Norton home in the months leading up to the death of the victim to numerous other individuals.

Ms. Keough was indicted for conspiracy to violate the drug laws and possession of a Class A drug. She was arraigned Wednesday in Fall River Superior Court, and ordered held on $10,000 cash bail.

Today’s arraignment will be handled by Assistant District Attorney Rayburn. No further comment can be made on this pending criminal case, aside from what is stated in open court.