Home / Announcements / Acushnet Fire Chief: “We made it through COVID. Life is starting to bounce back!” 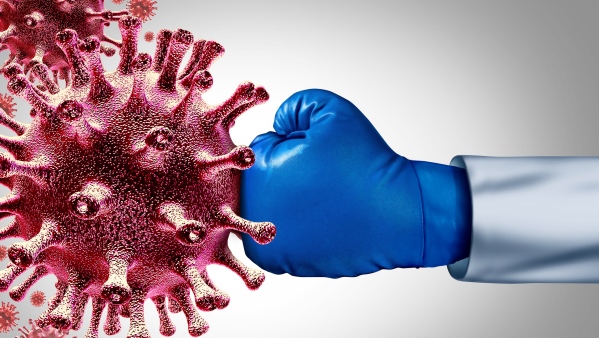 Acushnet Fire Chief: “We made it through COVID. Life is starting to bounce back!”

“A MESSAGE FROM THE CHIEF:

“At long last, the State of Emergency imposed by the Governor in March of last year is over! It has been a very long, stressful, sad journey. But while numbers regarding vaccine distribution and positive percentage rates will still be kicked around, the worst appears to be over.

“Acushnet, we made it through!

“We began offering Covid testing last fall. From weekly testing of teachers and staff at the school (which ends this week) to large-scale testing clinics in the cold to setting up the trailer over at the Council on Aging we end the state of emergency having conducted 10,041 tests.

“Let me be clear, we didn’t test a total of 10,000 people, many people tested weekly for months. But if you would have asked any of us last fall if we would have swabbed that many nostrils, no one would have taken that bet. 10,000 is the population of Acushnet after all.

“Recently, we have tracked a sharp decline in the number of folks who visit the trailer on Fridays and Saturdays. The demand for testing has dropped considerably from the day before Thanksgiving when we performed over 900 rapid tests at the school. It is time for us to scale back a bit but also to offer an alternative.

“Beginning this week, we will no longer conduct testing on Fridays. This coming Saturday, June 19th Acushnet residents are welcome to participate at the Fairhaven testing clinic located at 150 Sconticut Neck Road (the Emergency Management building on the right a little after the 99 Restaurant) beginning at 10am. There is no cost to this testing.

“The following Saturday, June 26th from 9am–noon Acushnet and Fairhaven residents are welcome to be tested at the trailer behind the Council on Aging. That will begin the process of alternating locations moving forward.

“Life is starting to bounce back. Enjoy!”-Chief Kevin Gallagher.