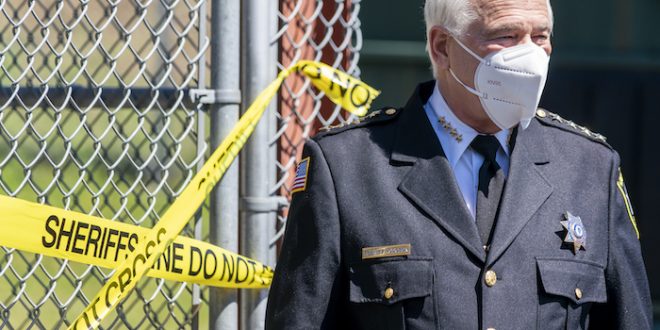 The American Civil Liberties Union of Massachusetts and Congressman Joe Kennedy III are calling for an independent investigation into a Friday night uprising at the ICE detention center at the Bristol County House of Correction.

The ACLU also asked for Gov. Charlie Baker to “use his executive powers to establish safe, humane, and transparent protocols to make universal testing available for all jails, prisons, and ICE detention facilities throughout the state.”

In a statement Friday night, Bristol Sheriff Thomas Hodgson’s office said a group of about 10 Immigration and Customs Enforcement detainees “refused to get tested for COVID-19, then when notified they were required to be tested because of reporting symptoms, rushed violently at Sheriff Thomas M. Hodgson and corrections officers, barricaded themselves inside the facility, ripped washing machines and pipes off the wall, broke windows and trashed the entire unit.” Three detainees were taken to the hospital after and are expected to be fine, Hodgson’s office said.

The advocacy group The FANG Collective said the detainees, worried about transmission risks and concerned they’d be sent to solitary confinement, asked to be tested in their own unit and that request “resulted in a violent assault by correctional officers, including the use of pepper spray.” 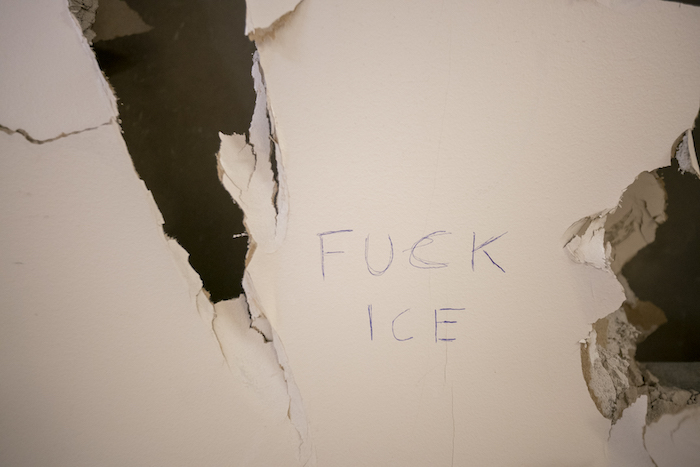 On Twitter, Congressman Joe Kennedy III said he was monitoring the treatment of detainees. Kennedy also called for an investigation and “the release of surveillance footage to ascertain exactly what happened and ensure accountability.”

Closely monitoring the treatment of detainees at Bristol County House of Corrections tonight.

In touch with local authorities and advocates about these concerning reports. More information to come.