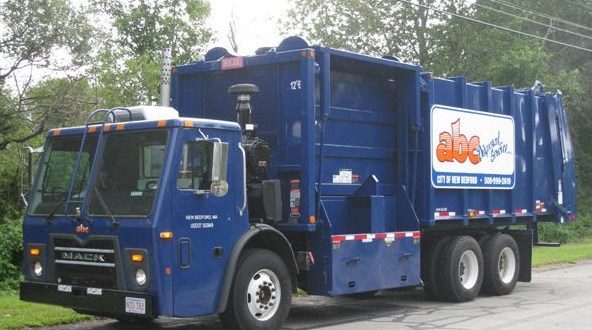 ABC Disposal has informed the City of New Bedford that due to cold temperatures early this morning, they are experiencing delays on some of their routes in the North End of the city today, Tuesday, January 22, 2019. ABC will continue to collect until dark tonight. ABC asks any North End residents whose trash and/or recycling was not picked up on Tuesday to leave their receptacles on the street. ABC crews will complete any delayed routes tomorrow morning, Wednesday, January 23, 2019.