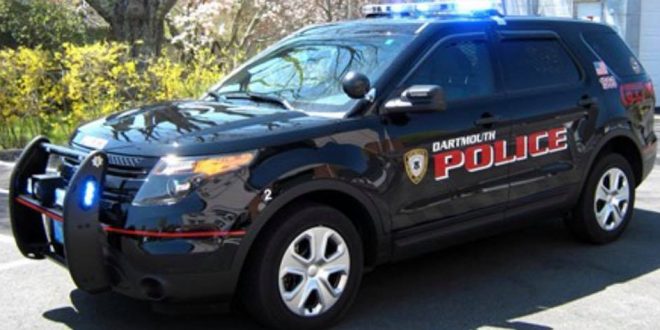 On Monday, April 8, at approximately 9:51 a.m., an unknown male suspect pushed a 76-year old woman to the ground as she exited Citizens Bank, located at 606 Dartmouth Street.

After stealing the woman’s pocketbook, the male suspect fled the scene in a silver Toyota Corolla.

The suspect was described as a white male, approximately 5’10” with a stocky build, wearing a stocking cap, dark glasses, and a dark jacket.

The female victim received only minor injuries, and was evaluated at the scene by EMS personnel.

The incident currently remains under investigation by Dartmouth Police detectives.

If anyone has information leading to the identification of the suspect, please contact the Dartmouth Police Detective Division at (508) 910-1775.

If you prefer to do so, you can also send us a message through our Facebook page or leave a message on the Dartmouth Police Department Anonymous Tip Line at 508-997-9900. 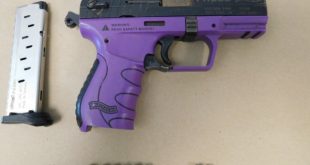