“A Chicopee man pleaded guilty today in federal court in Springfield to possessing more than 100 images of child pornography.

In July 2015, a search of Plasse’s residence revealed over 100 images of child pornography on his computer, including images of prepubescent girls engaged in sexually explicit conduct. Plasse admitted that he had accessed a website on an encrypted network for the purpose of viewing child pornography.

The charge of possession of child pornography provides for a sentence of up to 20 years in prison, up to a lifetime of supervised release and a fine of $250,000. Sentences are imposed by a federal district court judge based upon the U.S. Sentencing Guidelines and statutes which govern the determination of a sentence in a criminal case. 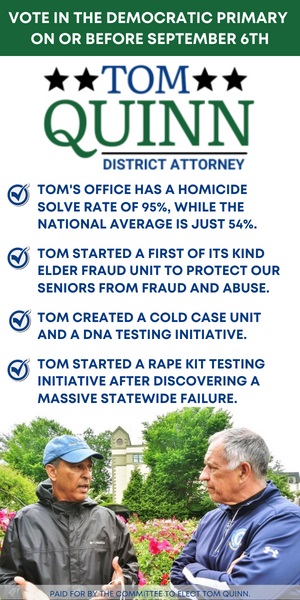