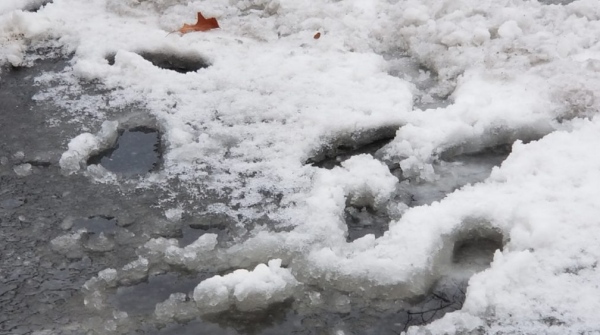 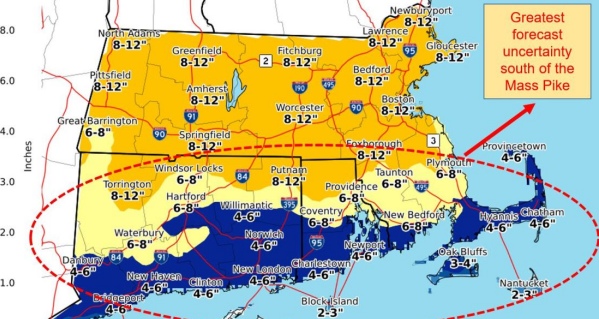 Today, the SouthCoast will be experiencing record-breaking warm temperatures that will make us think spring has arrived. Can you believe mid-60s? That means that those guys who wear shorts in 30-degree weather will be wiping the dust off of their air conditioners and plugging them in.

Only in New England, right? Go ahead, say it. The chest cliche applies: “Don’t like the weather? Wait 5 minutes.”

A pair of storms will take different tracks as they move east towards us and bring a variety of impacts ranging from snow, ice, and rain as well as major travel disruptions.

While the central and western parts of Massachusetts, as well as northwest of Greater Boston, will be seeing potential snow accumulations of nearly a foot, starting late Thursday. whether we will be spared the white stuff and how much depends on which way the wind blows. Literally.

Friday morning we’ll be seeing snow, but as the day progresses it might switch over to sleet and freezing rain creating hazardous driving conditions. We could see 3-7″ of snow before the switch. Winds could gust as high as 35 mph. For those doing shoveling, be warned: this will be the heavy, wet, and heavy kind.

Every time we share a forecast about a storm there are always a few cynics who shine doubt on whether the storm will happen or if we’ll get any snow at all and scoff at the idea of anyone telling them how to drive, even if it’s simply to suggest slowing down and driving a little more cautiously than usual. Imagine making yourself a target for giving advice to someone so that they won’t get hurt, hurt someone else, or in a worst-case scenario, being in a fatal accident.

The last time we had hazardous road conditions local and state police responded to well over 200 accidents in less than 24 hours, dozens of people were injured and there was one fatality.

So, please take our advice and drive a little slower and less aggressive than you typically would. Shaving a few minutes off your commute isn’t worth it. 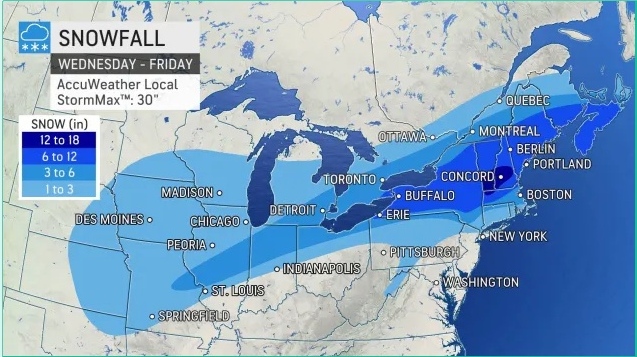