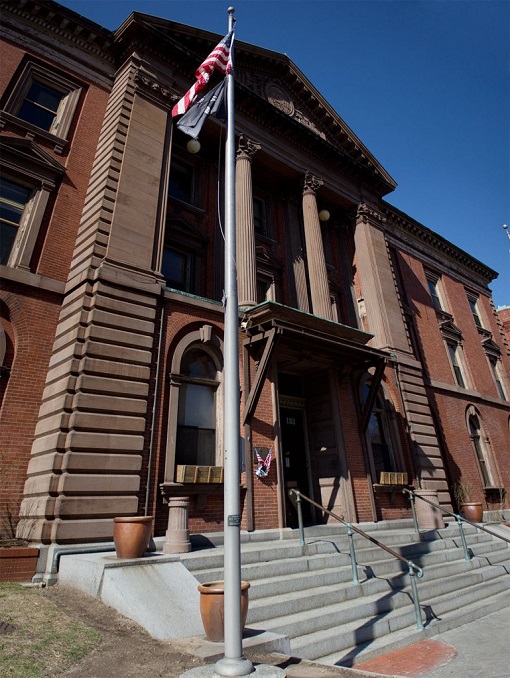 Last night, November 3rd, 2015, New Bedford voters went to the polls and swept all the incumbents back into office with two candidates getting newly elected to fill vacant seats: Ian Abreu to at-Large City Council and Chris Cotter to the school committee. There are important trends I noticed about the elections.

1. There is a deep lack of interest in running for office or even voting. New Bedford has roughly 100,000 residents with 54,726 registered voters. Last night 12,466 registered voters or 22.78% turned up to cast a ballot. Five of the six Ward City Council races were uncontested. “Deez Nuts” (write-in candidate) did get 1-2% of the vote in these elections.

2. With each passing election New Bedford gets less interested in voting. The last contested mayoral race was in 2011 when Jon Mitchell faced Tony Cabral. 19,123 people showed up to vote which equates to a 37.8% turn out. In four years we went from a 38% vote turnout to a 23% turnout or 6,657 less voters.

5. Persistence can pay off. Ian Abreu and Chris Cotter failed to get elected 2 years ago, but got elected to the city council and school committee this time around. It took Dana Rebeiro at least three times that I know of, to get elected to Ward 4 and now she has been re-elected for a second term. Linda Morad was knocked out in the 2011 preliminary election for mayor, but came back 2 years later to get elected to the City Council as an at-Large candidate and last night was the top vote getter in the at-Large race, 589 votes behind mayor Mitchell.

6. Voter apathy is strangling New Bedford and the South Coast, MA area. In local and state elections, very few people run for office and more New Bedford residents vote for a New Bedford singer on a televised talent show than for the mayor – someone who controls a quarter billion dollar budget and the future of the city. Sadly, getting a majority of people in New Bedford excited enough to vote seems like an impossible task.