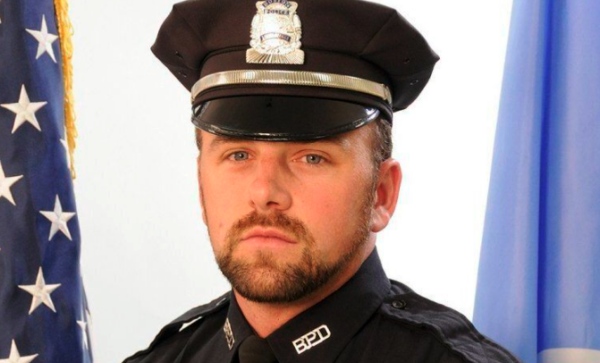 “A Norfolk County Grand Jury today (June 9, 2022) indicted Karen Read, 42, of Mansfield for second-degree murder, Motor Vehicle Manslaughter, and Leaving the Scene of a Collision causing death in the January 29, 2022 death of John O’Keefe, an off-duty Boston Police Officer who was found unresponsive outside a Canton residence, according to Norfolk District Attorney Michael W. Morrissey.

Prosecutors said Read dropped her boyfriend off at a friend’s house on January 29 during blizzard-like conditions, but hit him as she made a three-point turn, then she went home. Officials said that early the following morning, worried that O’Keefe had not come home, Read found him in the snow outside the house, bruised, cut and bleeding. He was pronounced dead at the hospital.

Massachusetts State Police detectives attached to the Norfolk District Attorney’s Office arrested Read on February 1, 2022 on a manslaughter warrant issued by the Stoughton District Court. Ms. Read entered a plea of not guilty to that charge at her February 2 arraignment and has been free on $50,000 cash bail set by SDC.

Read was taken into custody at approximately 5 p.m. at her Mansfield residence on an indictment warrant issued by the Norfolk Superior Court.

She is expected to be arraigned in the Norfolk Superior Court in Dedham, Mass. Tomorrow (Friday, June 10) at a time to be determined by the court – possibly between 10 a.m. and 1 p.m., but at the court’s discretion.” -Norfolk District Attorney’s Office. 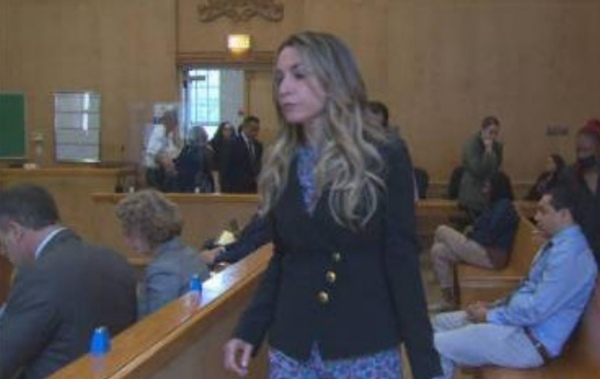 When Joe isn't writing, he's coaching people to punch each other in the face. He enjoys ancient cultures, dead and living languages, cooking, benching 999#s, and saving the elderly, babies and puppies from burning buildings. While he enjoys long walks on the beach, he will not be your alarm clock, because he's no ding-a-ling.
Previous Greater New Bedford Voc-Tech High School Class of ’22 Artisans ceremony
Next Massachusetts recidivist defendant sentenced for another child pornography offense