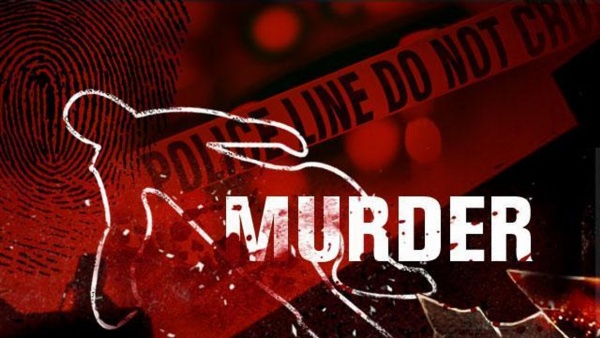 Chelsea Pimentel was arrested Tuesday evening by Massachusetts State Police detectives assigned to this office and New Bedford Police. She was charged with Murder, Assault & Battery Household Member, and Assault & Battery. The defendant was held in jail overnight and will be arraigned by Assistant District Attorney Michael Scott sometime later this morning or afternoon.

On Monday at around 1 pm, the Fairhaven Police Department contacted New Bedford Police requesting a wellness check at 39 North Sixth Street following a report the parents of the defendant made to Fairhaven Police. The defendant had apparently contacted her mother Monday morning to say a man had died in her presence at that address.

When police arrived on scene, they located the deceased male victim, identified as Kevin Stoughton. The victim resided at the apartment and the defendant had apparently been staying there with him for a time. The defendant was questioned by police on Monday, but was allowed to go to a hotel for the night while the investigation continued.

After further investigation by state police detectives assigned to this office, New Bedford Police and officials from the state medical examiner’s office, it was determined late yesterday that the victim had died as a result of homicide. At that point, the defendant was formally arrested and charged.

Due to the ongoing nature of this investigation, no further facts of the case can be publicly disseminated at this time. More details will be presented to the court during today’s arraignment.”-Bristol County District Attorney’s Office.