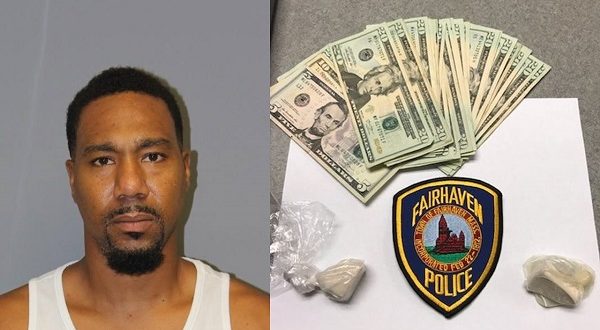 ​Fairhaven Detectives seized over 28 grams of heroin and over $600.00 in cash. King, who currently has open cases for possession with intent to distribute heroin (subsequent offense) and possession with intent to distribute a controlled substance, was charged with trafficking over 18 grams of heroin and conspiracy to violate drug laws.

​King was arraigned at Third District Court Thursday morning. Additional charges will be filed in this case, which is currently under investigation.