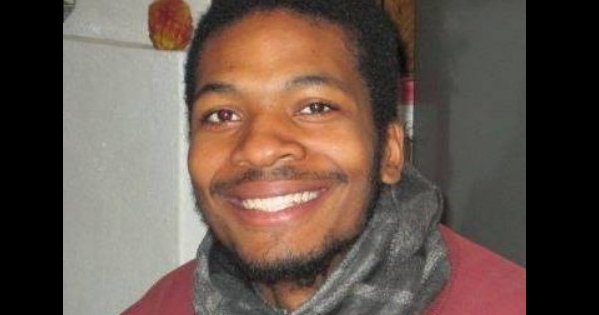 After a 29-year old Rowlan L. Dasher was released from NORCAP Lodge, a nearby drug and alcohol rehabilitation center, he was unable to get a ride to a Seekonk Motel where he was staying, so he allegedly robbed a Shell gas station on Rt. 140.

After ordering a doughnut and iced tea, the clerk’s till drawer was opened to make the transaction and it is then that Dasher allegedly reached into the drawer grabbing a handful of cash amounting to $140. Dasher and the unnamed clerk then struggled for a moment before Dasher ran out of the store, went behind the building, and ran into the woods.

Local and state police responded to the call, gathered intel from the clerk and eye-witnesses, and brought out a K9 to assist in the search. After a citizen spotted Dasher coming out of the woods he alerted police who then detained Dasher.

“I don’t know what the (expletive) I was thinking. Thinking I could get away,” said Dasher to the police.

Dasher was charged with unarmed robbery but because district courts do not have jurisdiction for trials where unarmed robberies are concerned, the prosecutor asked for charges be reduced to larceny so the case could still be litigated in district court instead of going to a grand jury for indictment.

Dasher who already has a larceny case pending in another court will appear for these charges in June.