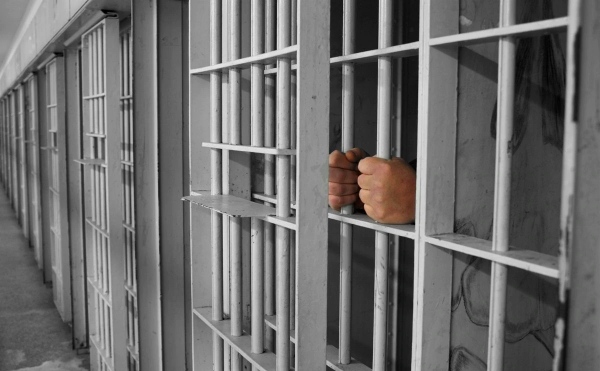 “A 29-year-old New Bedford man was sentenced to serve 10 to 12 years in state prison after being convicted this week by a jury of his peers on charges that he raped a 13-year-old girl on multiple occasions, Bristol County District Attorney Thomas M. Quinn III announced.

After a two-day trial in Fall River Superior Court, Samuel Adorno was convicted of four counts of Rape of a Child-Aggravated by Age Difference and one count of Enticing a Child. The trial was prosecuted by Assistant District Attorney Matthew Lopes and the state prison sentence was imposed by Judge Raffi Yessayan. The judge also sentenced the defendant to an additional three years of supervised probation, ordered him to have no contact with the victim and ordered him to register as a sex offender with the state’s Sex Offender Registry Board.

The defendant met the child during a family party in New Bedford in late 2017. The rapes occurred between that date and February of 2019.

“I want to thanks the jury for holding him accountable for this disturbing conduct. The defendant took advantage of his access to the victim, an underage girl, through a family relationship and repeatedly engaged in illegal sexual activity with her,” District Attorney Quinn said. “I commend the victim for coming forward and testifying under these difficult circumstances.”-Bristol County District Attorney’s Office.

When Joe isn't writing, he's coaching people to punch each other in the face. He enjoys ancient cultures, dead and living languages, cooking, benching 999#s, and saving the elderly, babies and puppies from burning buildings. While he enjoys long walks on the beach, he will not be your alarm clock, because he's no ding-a-ling.
Previous Americans for the Arts, U.S. Conf. of Mayors honors New Bedford’s mayor as leader in the arts
Next Disabled Person Protection Unit Sergeant retires; 35 years of service to Massachusetts State Police