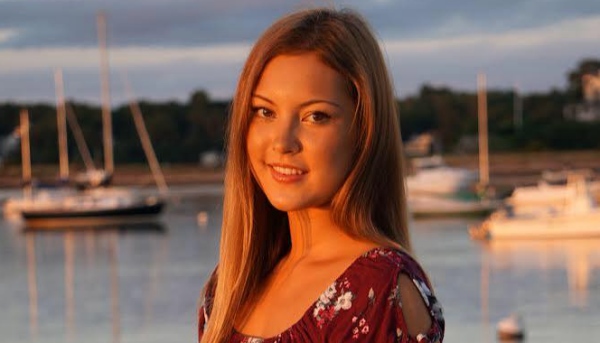 21-year old Massachusetts woman stalked, stabbed to death while studying in the Netherlands

21-year old Mieke Oort Leeuwarden of Winchester, Massachusetts was stabbed to death in the Netherlands on Sunday morning.

Leeuwarden’s family is Dutch and lives in the Netherlands. After graduating from Winchester High School in 2019, she relocated to the Netherlands to attend the NHL Stenden University of Applied Sciences.

Mieke’s sister Danique who is also living in the Netherlands said that a yet-to-be-named 27-year old man from nearby from Leek had been allegedly stalking her after a Tinder date. The suspect kept track of her whereabouts by secretly placing a GPS tracker on her bicycle.

The man followed her to her apartment where he allegedly threw an incendiary bomb against the façade of the apartment building. He then went inside and allegedly attacked her with a knife, stabbing her to death.

Two men, ages 25 and 30, tried to defend Mieke and were also injured. Their medical status is currently unknown.

Authorities said a person of interest is already in police custody. 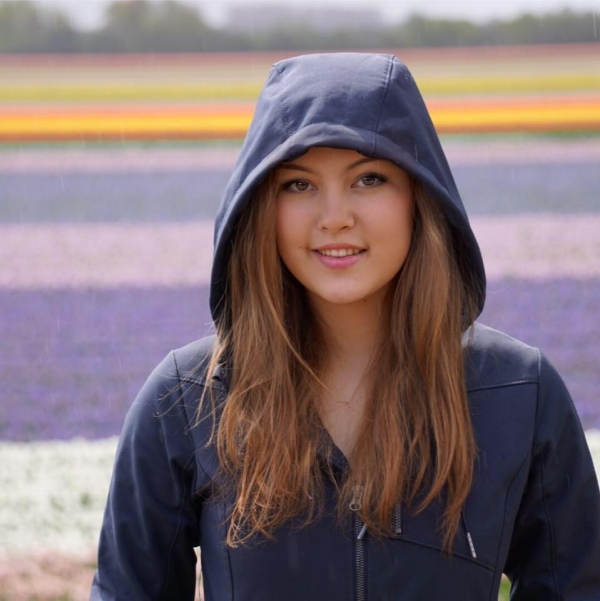