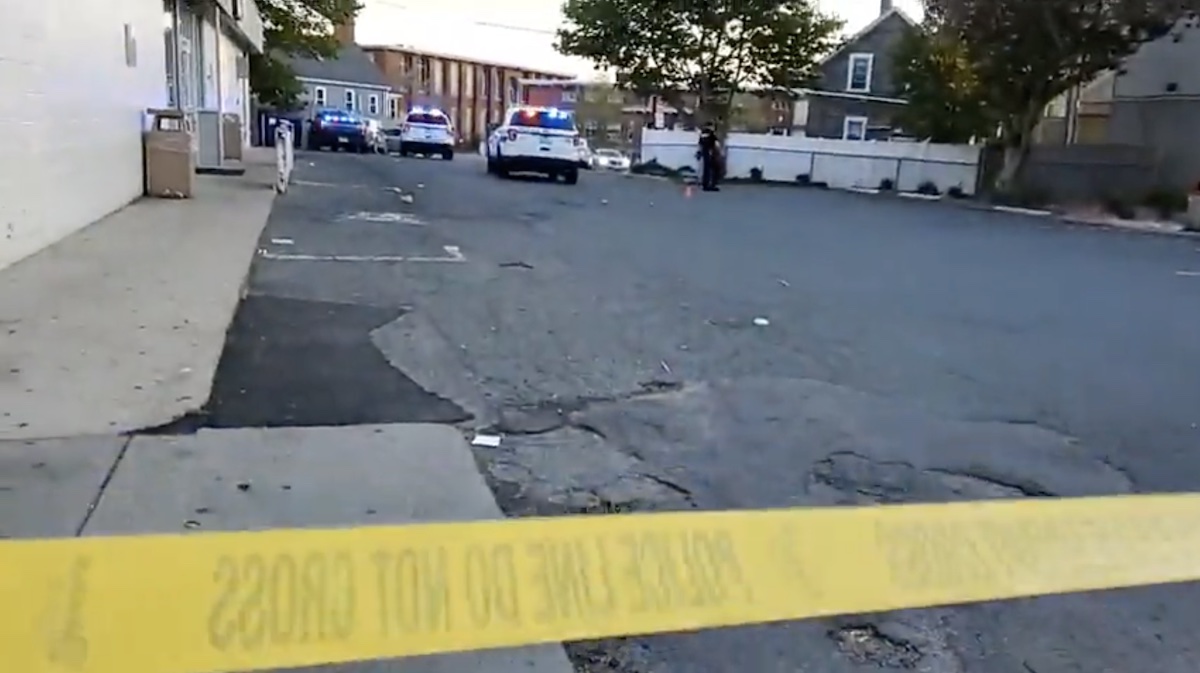 Bristol County District Attorney Thomas M. Quinn III announced today that a 20-year-old man was arrested this morning in connection to the May 14 homicide of Joseph Pauline in New Bedford.

Malique Smith, of New Bedford, was apprehended in Fall River this morning by members of District Attorney Quinn’s Massachusetts State Police Unit, New Bedford Police, the state police Violent Fugitive Apprehension Section, and US Marshals. The defendant is being charged with murder, carrying an illegal firearm and carrying a loaded illegal firearm. He is expected to be arraigned in New Bedford District Court this afternoon.

On May 14 at around 6:45 pm, New Bedford Police received 911 calls around 6:45 pm reporting shots fired outside the Richdale Food Market on Brock Avenue.

When first responders arrived on the scene moments later, they located a male victim in the parking lot, suffering from an apparent gunshot wound. The victim, who was later identified as Joseph Pauline, 32, of New Bedford, was rushed to Saint Luke’s Hospital in New Bedford, where he was pronounced deceased at 7:44 pm